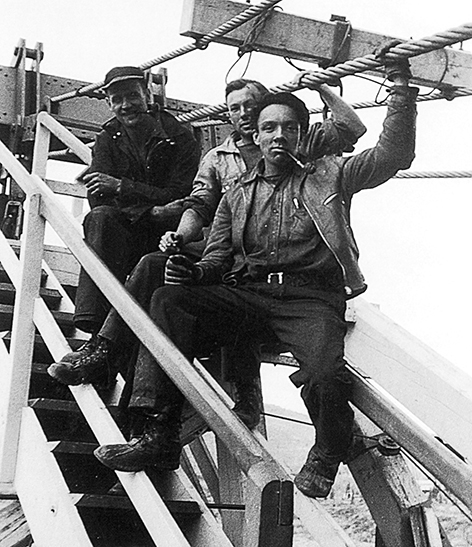 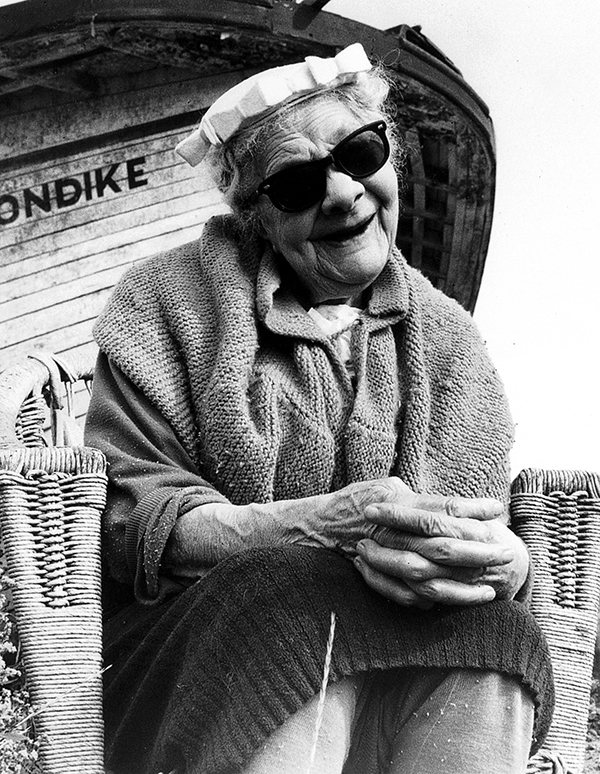 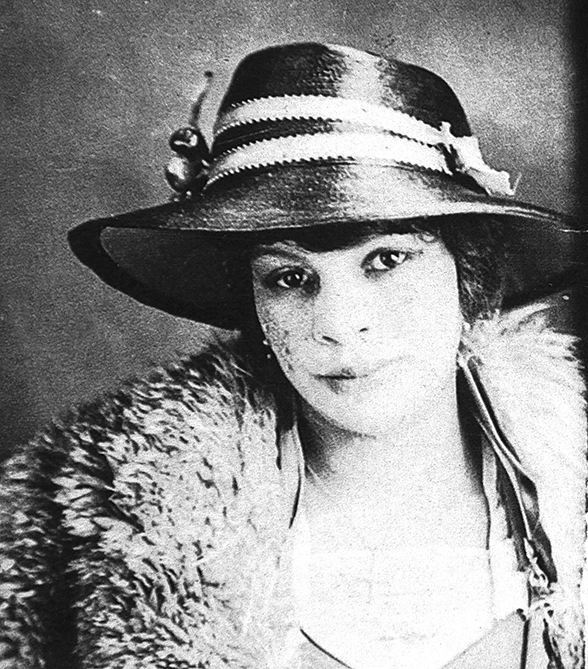 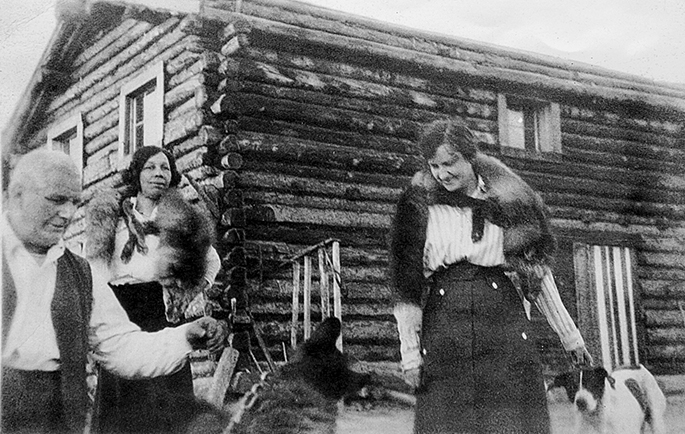 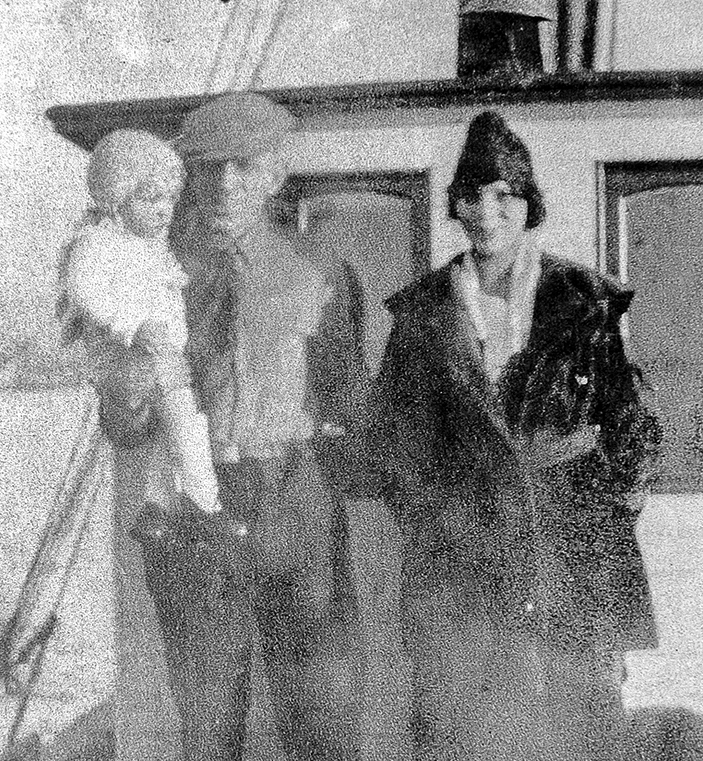 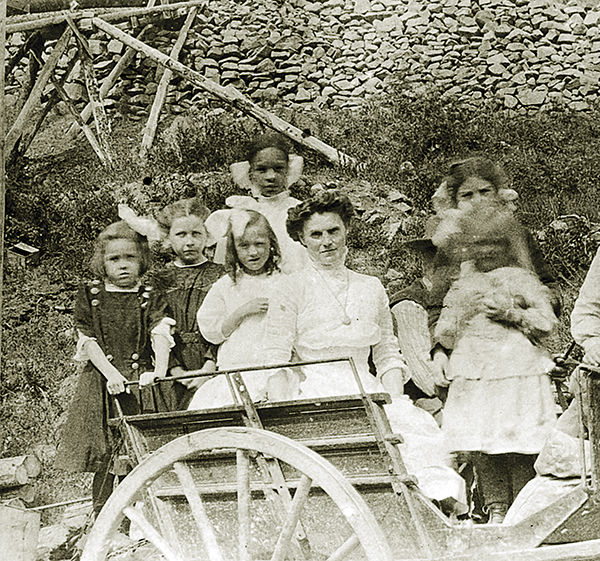 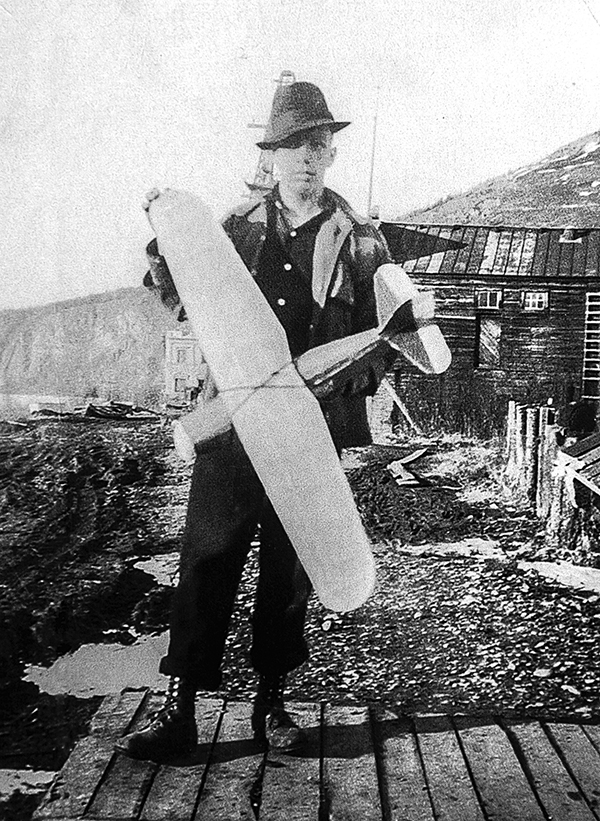 Lucile and Charles Hunter stampeded to the Klondike via the challenging Stikine Trail in 1897—among very few black people trekking north. In December, their only daughter was born at Teslin Lake and named for her birthplace.

The booming goldfields offered many opportunities. The Hunters staked Bonanza Creek claims in 1898 and operated a Grand Forks restaurant. Charles worked for Yukon Gold Company. After WW I, they mined silver claims near Mayo and gold claims at Black Hills. Lucile worked as a nanny in Dawson and a cook at Keno Hill.  She walked between Dawson and Mayo to manage their claims. After Charles died in 1939 Lucile maintained the claims for decades, hiring people to work for her.

Teslin went outside to school in Seattle, Washington, U.S. around 1909. She married Carl Sorensen, a Danish fisherman and gave birth to son Carl Leo, nicknamed Buster, in 1920. Teslin died in childbirth in 1925 and Carl returned to Denmark. Lucile brought Buster to Dawson where he mined with his grandfather in summer and went to school.

Moving with the Times

During WW II, Dawson shrank and Whitehorse boomed. Lucile opened a laundry there, washing and ironing clothes, which Buster delivered in the sprawling maze of shanties. Trained on heavy equipment in the Klondike, Buster worked on the Alaska Highway, then in the Queen Charlotte Islands, B.C. In 1942, he enlisted in the Canadian Army, spending four years in Europe. He returned to the Queen Charlottes in 1946, marrying Margaret Thora May. They moved to Whitehorse, where daughter Carol was born, then back to the Islands, where Buster worked as a logger.

Lucile stayed in Whitehorse. Failing eyesight forced closure of her laundry but she renewed her mining claims, flying to Dawson in 1949. She went to Buster’s home in the '50s to recuperate from eye surgery. Great granddaughter Carol remembers her as a big strong woman who loved to spoil kids. Lucile returned to Whitehorse, where neighbours supplied food and care. After fire destroyed her home friends provided an apartment until she moved to the hospital. The Yukon Order of Pioneers granted honorary membership for her perseverance as a miner, their first female member. She died in 1972, aged 94, survived by grandson Buster, his children, and now her great, great, great grandchildren.