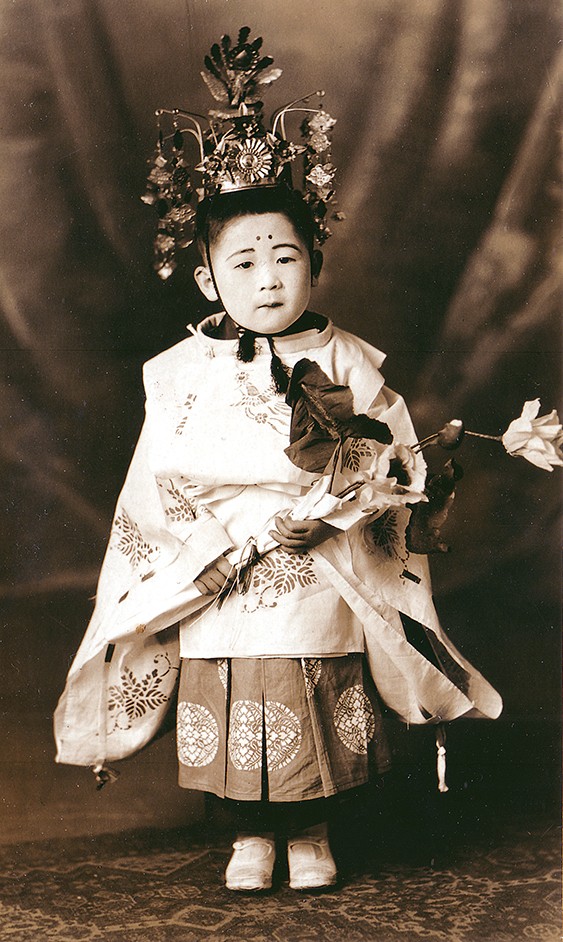 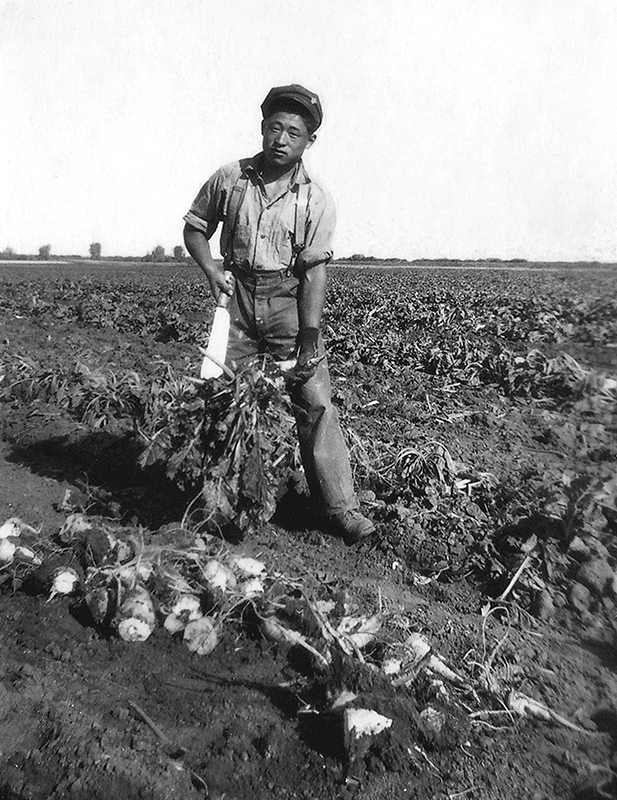 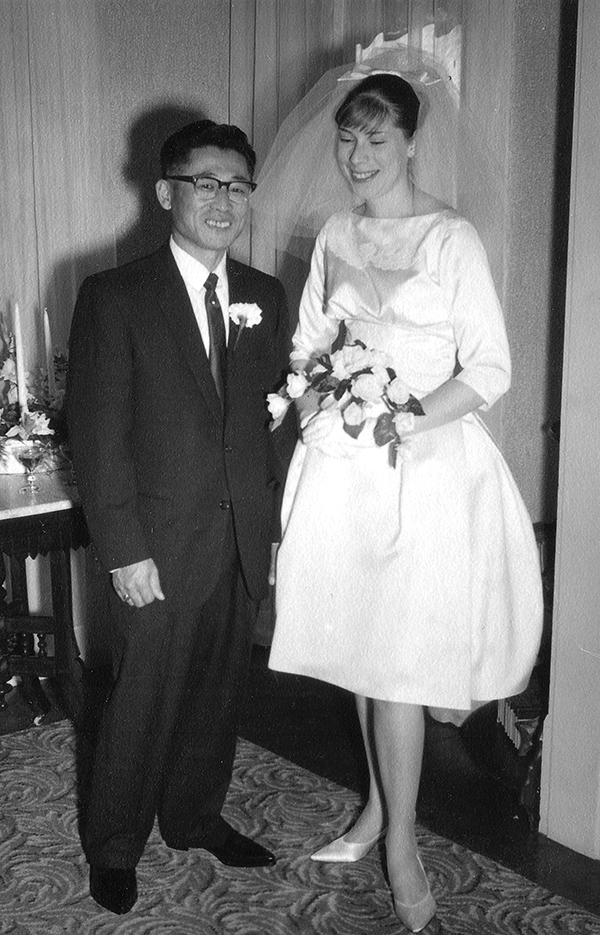 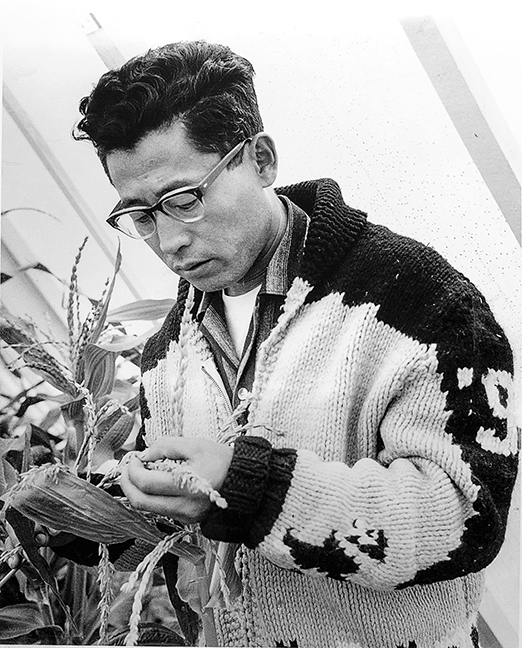 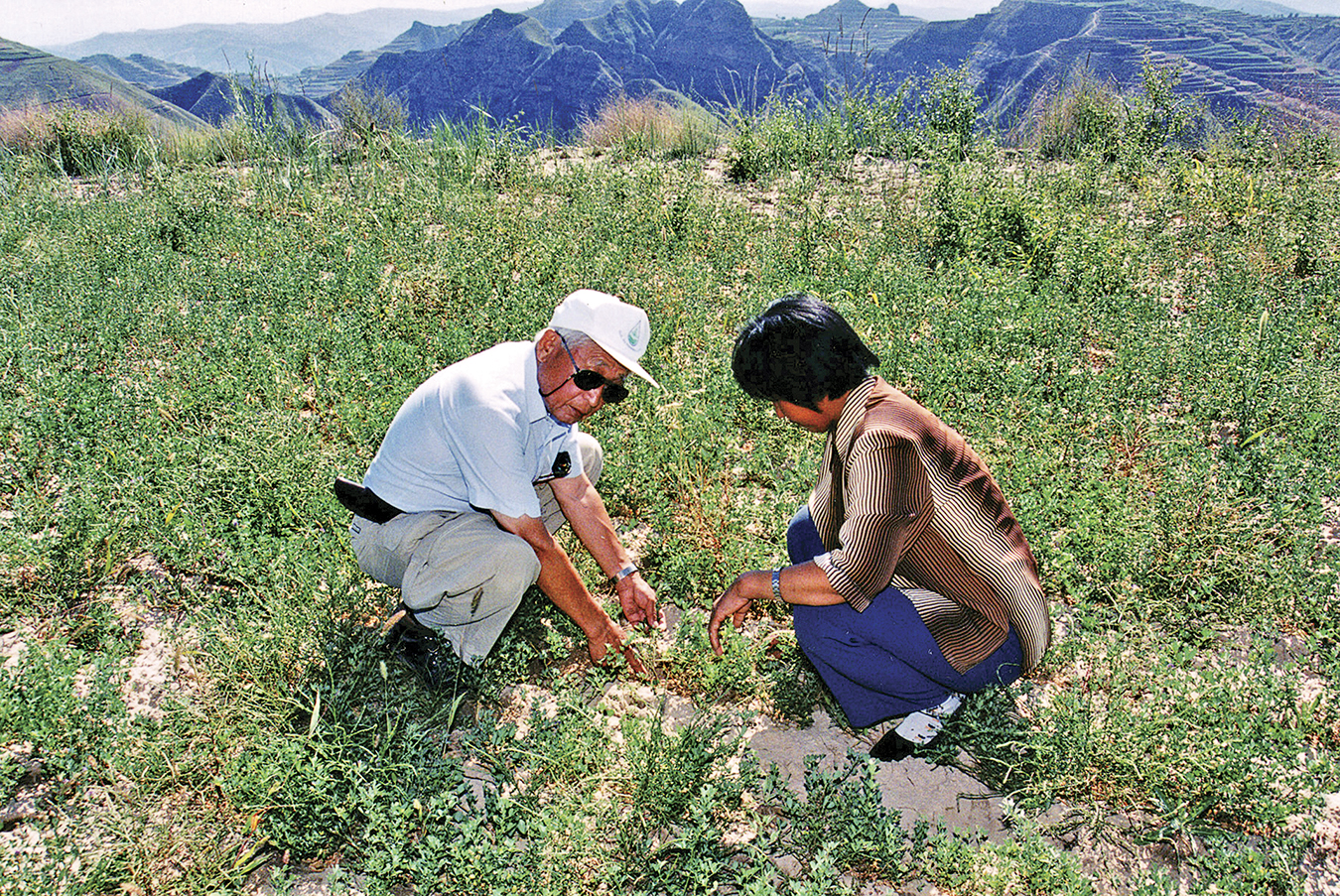 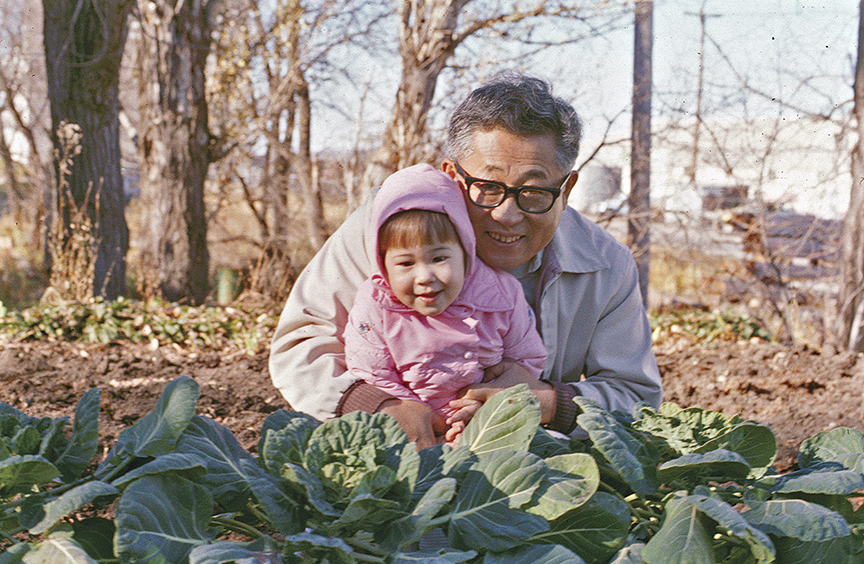 Yoshikazu (Joe) Tsukamoto was born in New Westminster, B.C. in 1925. After Joe’s mother died his father took his children to Japan. Joe returned to Canada in 1941, beginning a lifelong career in agriculture.

Joe was educated in Japan, graduating at 16 from Nagahama Agricultural School in 1941. With conflict imminent in the Pacific, Joe’s father sent him to Canada on the last boat before the war so that he could continue his education. When Japanese Canadians were interned, Joe was assigned to a sugar beet farm in Alberta, later recalling that internees were “the machines on the farm”. Turning adversity to opportunity, he concentrated on learning as much as he could. After the war, he attended Olds School of Agriculture and Home Economics, graduating in 1949. He continued his studies at McGill University, earning a Bachelor of Science degree in 1954.

Joe came to the Yukon in 1954 as Canada’s first northern agricultural research scientist at the experimental farm, located at Mile 1019 near Haines Junction. Passionate about growing things, he experimented with different crops, planting methods and ideas to promote farming north of ‘60. He returned to McGill University for a Master’s degree in 1962, where he met and married fellow student Susan Hitchcock. The couple lived at Haines Junction until the federal government disbanded the farm in 1967. Joe is still remembered for his enthusiastic participation in community life.

Joe and Susan moved to Brandon, Manitoba where he worked for Manitoba Agriculture and then travelled worldwide as a consultant. Joe retired in 1991, having been honoured for his expertise in crop production with many awards. He was inducted posthumously into Manitoba’s Agricultural Hall of Fame. He had no regrets and appreciated opportunities throughout his career. He died in Manitoba in 2005, greatly missed by family and colleagues. As one of Yukon’s agricultural pioneers, his efforts are still celebrated at the Junction.