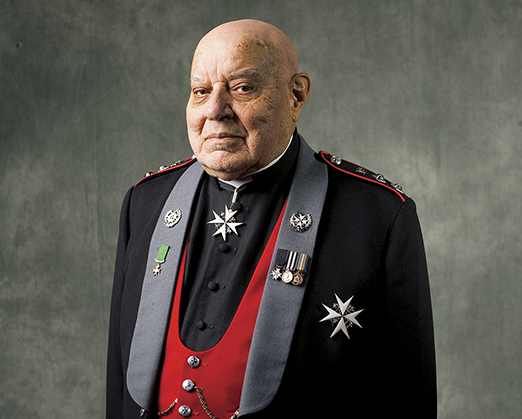 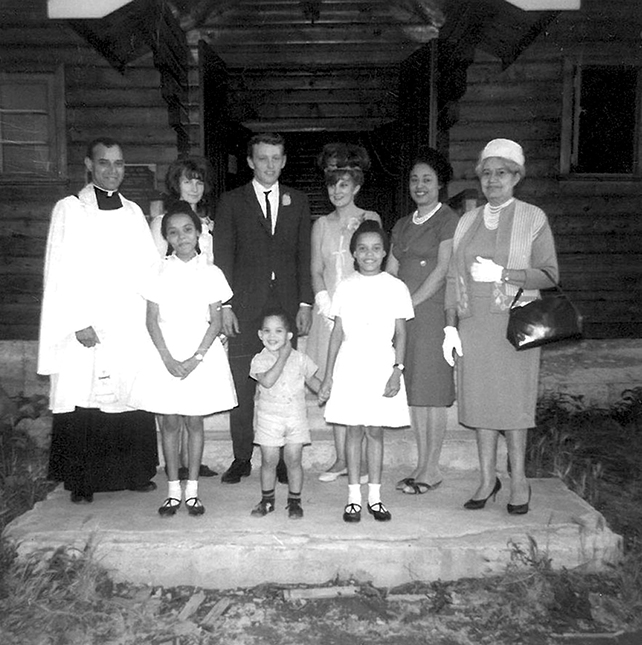 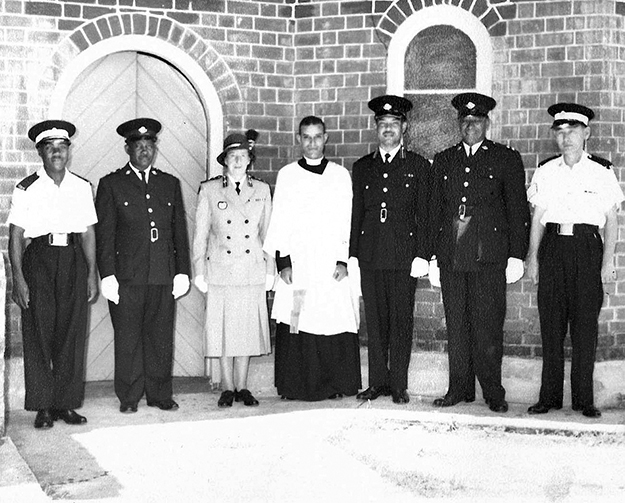 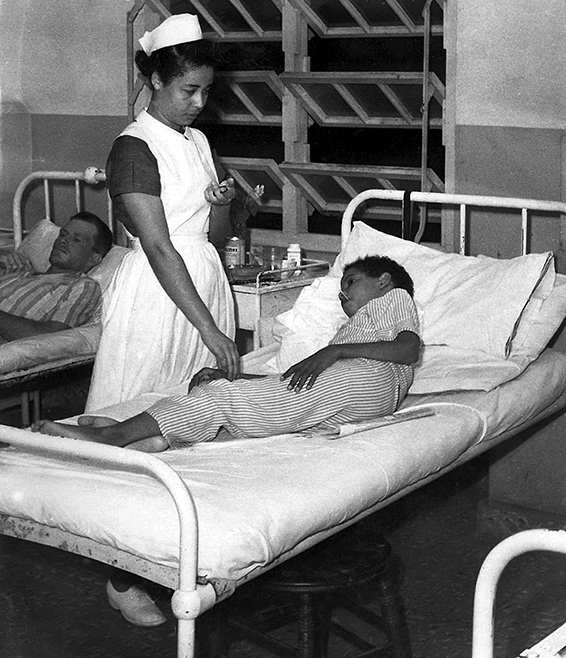 Reverend Joshua and Yvonne Phillpotts moved to Watson Lake, Yukon with their three young children from Jamaica in July 1965. They worked, volunteered and played together, exploring many facets of northern family life.

Joshua-Eden Phillpotts was born in Jamaica in 1929. A devout Anglican from boyhood, he attended St. Peter’s Theological College and was ordained 1958. As well as completing divinity studies, he studied blacksmithing, woodwork, metal fabrication, engineering drafting and design at Jamaica Government Technical College. These were important skills for Joshua as his heart was set on serving disadvantaged people wherever they might be.

Yvonne was born in Jamaica in 1934. She attended Excelsior College where she earned her senior Cambridge certificate, then studied nursing, graduating from the Kingston Public Hospital in 1960. She completed a certificate in midwifery at the Victoria Jubilee Lying In Hospital in August 1963. Yvonne’s training as a nurse and midwife prepared her to work wherever Joshua’s ministry led them.

Yvonne and Joshua were married on October 20, 1954, and a year later they became the proud parents of twin daughters, Margaret and Kathleen, followed by son Andrew in 1964.

In 1965, the Phillpotts family accepted an offer from Bishop Henry Marsh for Joshua to serve as minister at St. John the Baptist Church in Watson Lake. Yvonne was immediately recruited to work at the small community hospital where her skills as a midwife were highly valued. Neighbours cordially accepted the family and helped them adjust to northern life.

Joshua travelled often to distant communities on gravel roads and in harsh weather for ministerial and volunteer duties. As President of the Home and School Association in Watson Lake, he promoted the integration of First Nation children into public schools. In 1970, the Phillpotts moved to Whitehorse where Joshua was appointed Associate Priest at Christ Church Cathedral and pastor of communities along the north Alaska Highway. He served as Yukon Commissioner for the Boy Scouts of Canada and a volunteer teacher for St. John’s Ambulance groups. Yvonne worked at the hospital and was active in the Anglican community. Margaret and Kathleen attended F.H. Collins Secondary School and were avid badminton players. Andrew attended Whitehorse Elementary School and served as an Altar Boy.

In 1973, Joshua accepted a position as a social worker with Yukon Government. The family moved to Alberta in 1975 where Joshua resumed pastoral duties and Yvonne continued her nursing career. Reverend Phillpotts has been recognized for his volunteer service, receiving the Alberta Centennial Medal and honours from the Queen.