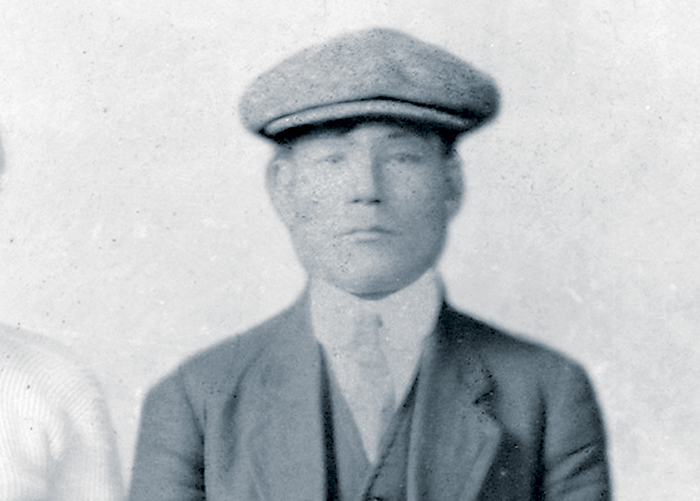 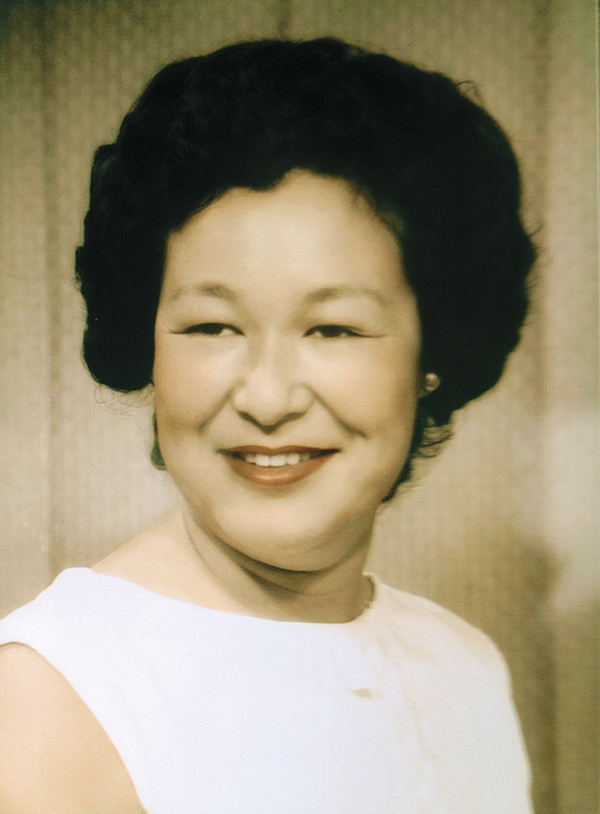 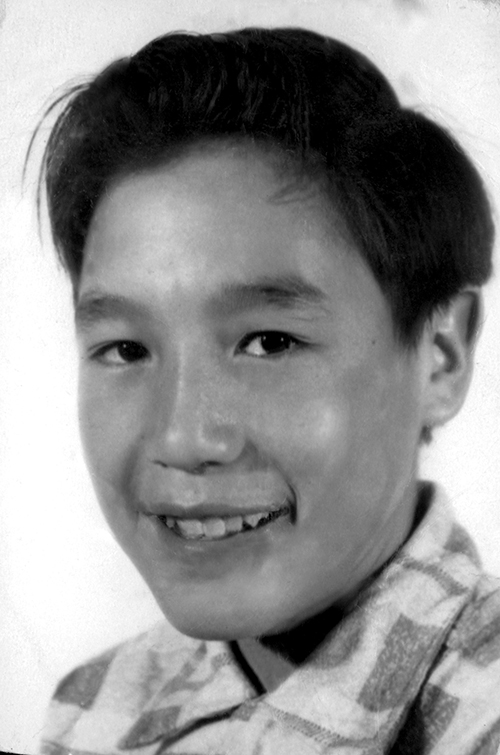 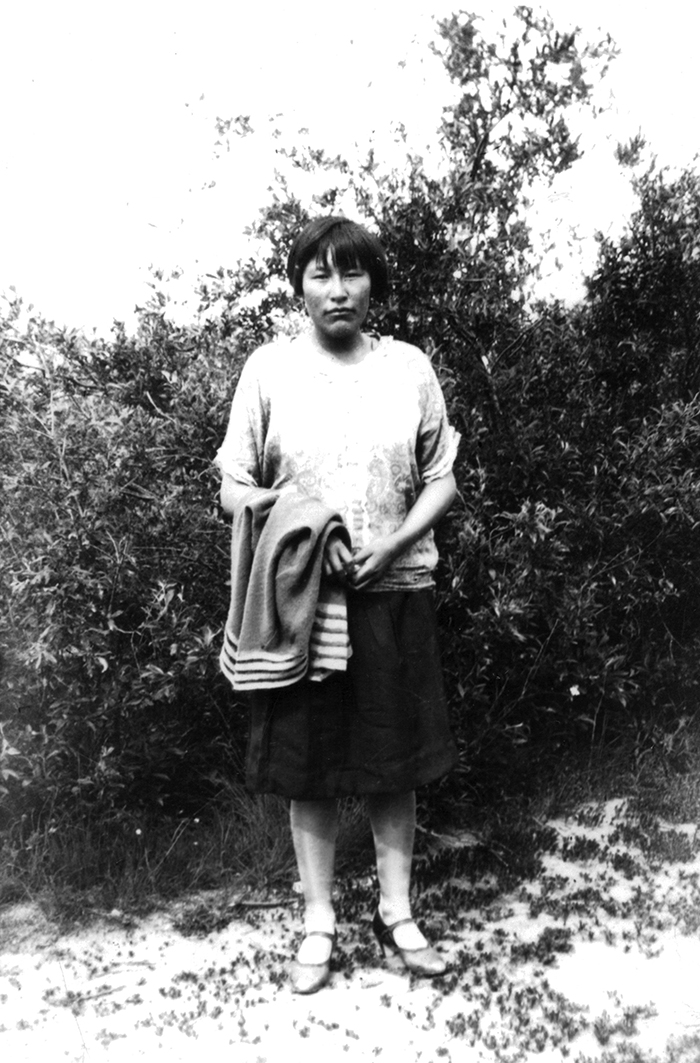 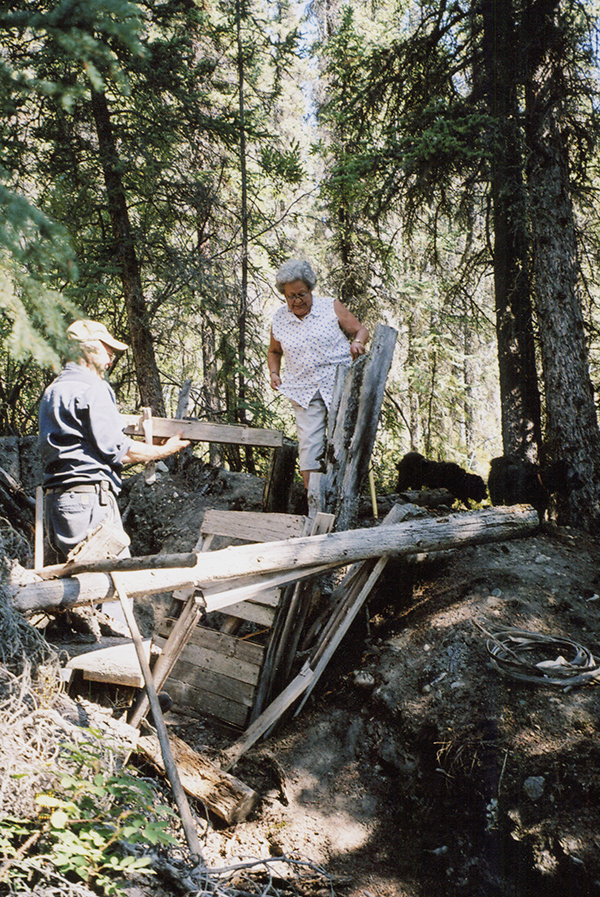 Togo worked for many years as a section hand on the White Pass & Yukon Route railway. In 1935, he was badly injured along with three other men in a rail car accident. The incident altered Togo’s life, sending him to hospital in Whitehorse with broken ribs and other injuries. The company paid his salary and medical care until 1936, then settled out of court for $1,000 in compensation since he was unable to return to work.

Togo went by the name Tommy and spent the rest of his life living at his small cabin near Ten Mile. Although he spoke limited English, daughter Vera recalls he was well acquainted with locals in Carcross. He supported himself by cutting wood for the Chooutla School, tended to a large garden, and supplied vegetables in summer to his family and friends. He also partnered with Johnnie Johns to raise chicks in an incubator and supplied fresh eggs to the community.
In his fifties, Togo married Jessie Jim (niece of Skookum Jim), the young daughter of Tagish Jim and Jennie. Raised in the rich traditions of her Tagish and Tlingit ancestors, Jessie learned to hunt, fish, gather, tan hides and sew clothing. Jessie and Togo had four children: Baby Larry (died at age three), Vera, Randall, and Larry. Their parents lived separate lives for the most part, with the children spending their early years at Jessie’s Carcross home. Vera remembers her mother as a good provider, always busy preparing food and sewing moccasins for them. Togo visited regularly and brought fresh vegetables from his garden.

In the winter of 1942, Togo passed away at his wood camp, leaving just a few modest possessions to his family. He was 67 years old and thought to be suffering from a terrible flu. Shortly after his death, Vera and Randall went to the Chooutla School for a few years while their mother established a new home in Whitehorse. Vera later joined her in 1940. She married young and raised two daughters. As of 2014, she resides in Fort St. John, along with her daughter Donna and grandchildren. Togo and Jessie’s great grandson, Justin Ferbey, lives in Yukon, working for his Carcross Tagish First Nation.